Leadership and staff updates for Prairie to Pine

Introducing new leadership on the Executive

With the end of the annual meeting in May, Diane Dwarka stepped back after two years as co-chair of the Regional Council, with many thanks for her attentive presence and boundless energy as she continues on in many other commitments that serve the wider life of the church and ecumenical movement.

Pat Bird will continue as co-chair for the next year, offering continuity and her own steady and energetic presence. She is joined by Erica Wiebe as incoming co-chair. Erica has been involved in church committees for over ten years. Some of her involvement has included: helping plan worship with her local session committee, holding various positions on the YAAY Committee, and being a member of the Regional Executive. Prior to her official involvement with committees Erica volunteered in her Community of Faith (St. Paul’s, Graysville) by playing the piano for Sunday services. When not engaged in church activities Erica is employed at St. Amant as a music therapist. As a GC Commissioner Erica looks forward to representing the Communities of Faith in the Prairie to Pine region at gatherings of the greater church.

Executive Assistant Jamie Mckay’s last day with the tri-Region staff team was June 9. Jamie served Northern Spirit, Living Skies, and Prairie to Pine Regional Councils, especially the Executives. In addition to taking minutes at Executive meetings and Regional annual meetings, she worked to support Shannon; and, when we were able to meet in person, was a particular support to the Keewatin Circle in Northern Manitoba. She took on the special project of design for the three new Regional websites, then worked with a staff team to get the sites up to date and launched only days before COVID hit. We wish Jamie all the best in whatever the next chapter may be, and thank her for sharing her many gifts with the church for the past four years.

Since the transition to a new structure in 2019, Karen Medland has served the Office of Vocation. As a Vocation Minister, Karen was part of a team of regionally deployed General Council Office staff in Northern Spirit, Living Skies, and Prairie to Pine. She supported the processes for the discernment, training and accreditation of people who felt called to become ministry personnel in the United Church. Karen supported ministers who were seeking to fulfill the continuing education standards, and she also accompanied ministers engaged in the formal processes for oversight and discipline. June 1 Karen started a new call to ministry and vocation with Chinook Winds Regional Council as their Pastoral Relations Minister. Congratulations, Karen! You will be missed, and we wish you God’s blessing in this new work.

Candidates in our three Regional Councils, please get in touch with Brenda Fawkes, Vocation Minister for Pacific Mountain and Chinook Winds, until a new hiring is announced: bfawkes@united-church.ca
All other inquiries, please email Marlene Britton, Team Lead, Policy and Programs for Ministry Personnel:  mbritton@united-church.ca 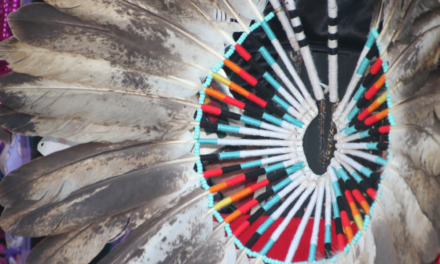 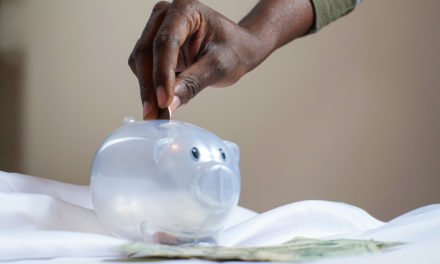 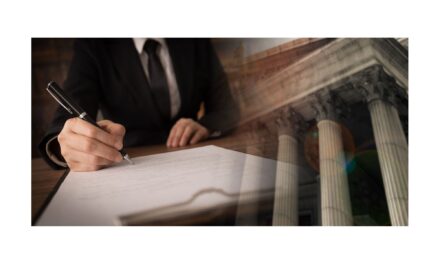 Update on Bill C-15 and the United Church 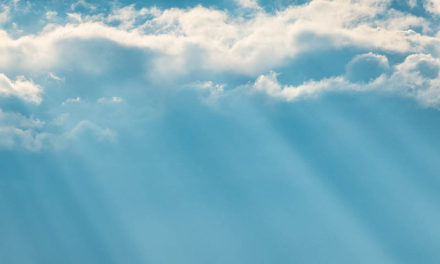