PDF copy of this update.

Sioux Valley requested assistance with obtaining archival records from the UCC, in addition to the many documents that were collected when Katherine began her research. The community plans to create a centre at Sioux Valley and make the records available to survivors and family members seeking information. We learned that students at Brandon Indian Residential School came from 100 different communities. Some may have been transferred to other residential schools or various institutions in the case of illness.

The General Secretary confirmed that funds might be used to build capacity for this centre and a searchable database. 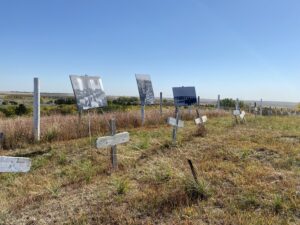 Sioux Valley would like to expand the fence at the north hill cemetery and create permanent markers with the children’s names and headstones to mark the graves. Katherine Nichols believes there may be as many as 56 graves at the cemetery located in the Turtle Crossing Campground. It was reported that work would take place this summer to enclose that area and do additional forensic research. That did not happen—more information about that is below. There is also evidence that there are graves north of where the school building stood. There was a discussion about including representatives from the UCC at meetings with the campground owner, the City of Brandon, and Sioux Valley. We indicated that our working group is willing to provide support.

Westworth United in Winnipeg hosted the BIRSLC from 18-25 September. Over 700 children and adults viewed the photos and material during the week. The Brandon Sun ran an article. The article incorrectly stated that The United Church of Canada took over operations of 12 residential schools in Manitoba. I sent a request for correction, which the reporter assured me she would make.

I attended survivor gatherings in Elkhorn, Sioux Valley, and Brandon the week of September 26th.

The organizer of the Every Child Matters Unity Ride, Travis Mazawasicuna, requested that we make some photos from the BIRSLC available during the week. Photographs were on display at the cemetery in Sioux Valley on the 29th, along with photo descriptions and information about the Brandon school. Others were made available for use by Katherine Nichols for the Orange Shirt Day observance at the school in Sioux Valley. The ceremony in Sioux Valley included a ritual feeding of the spirits of the residential school children who died while in care at the Brandon Indian Sanatorium or the institution in Ninette and were buried in Sioux Valley by orders of the federal government. Most of the graves were for children from northern Indigenous communities. 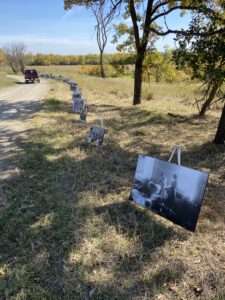 Katherine Nichols is now paid staff for Sioux Valley on the BIRS cemeteries project, and she is currently coordinating most of the events related to the project. We worked with Katherine to provide photos for the survivor gathering on 30 September at the school’s former site in Brandon. I was asked to make a brief presentation to the group, which I did. Following the gathering in the morning and the feast, we moved the photos to another spot on the site so that participants in the walk from Brandon could view the images.

On Friday morning, 30 September, we learned that the day before, the landowner of Turtle Crossing Campground, Mark Kovatch, cancelled Sioux Valley Dakota Nation’s GPR survey to identify unmarked graves, that was agreed upon to start Monday. Sioux Valley Dakota Nation will be holding a peaceful protest tomorrow from 3-5 pm to create awareness about the struggles we continue to face in Brandon during this week of Truth and Reconciliation.

I sent the following statement to our Knox email list, and we posted it on our Facebook page.
“Many of you know that The United Church of Canada is an active partner with Sioux Valley Dakota Nation in addressing unresolved concerns around the graves at the former site of the Brandon Industrial Institute (Indian Residential School). There have been multiple meetings with the province, city, and Sioux Valley since 2012 and yet the graves at the original cemetery are still not protected.

Representatives of the church have attended meetings where we were assured by the landowner and the province that “everyone wants to do the right thing.” You can find multiple national news articles about the graves online if you would like more information.

“We have been rational and cooperative to ensure that this work is done in memory of the children who never returned home. We feel forced to educate the public about the atrocities that have affected all families and communities who had children removed and taken of the Brandon Indian Residential School.

“We are calling for action and would appreciate your support and attendance at our peaceful protest.”

Members of Knox United participated in the protest. The owner agreed to have additional talks with Sioux Valley. Our work continues. 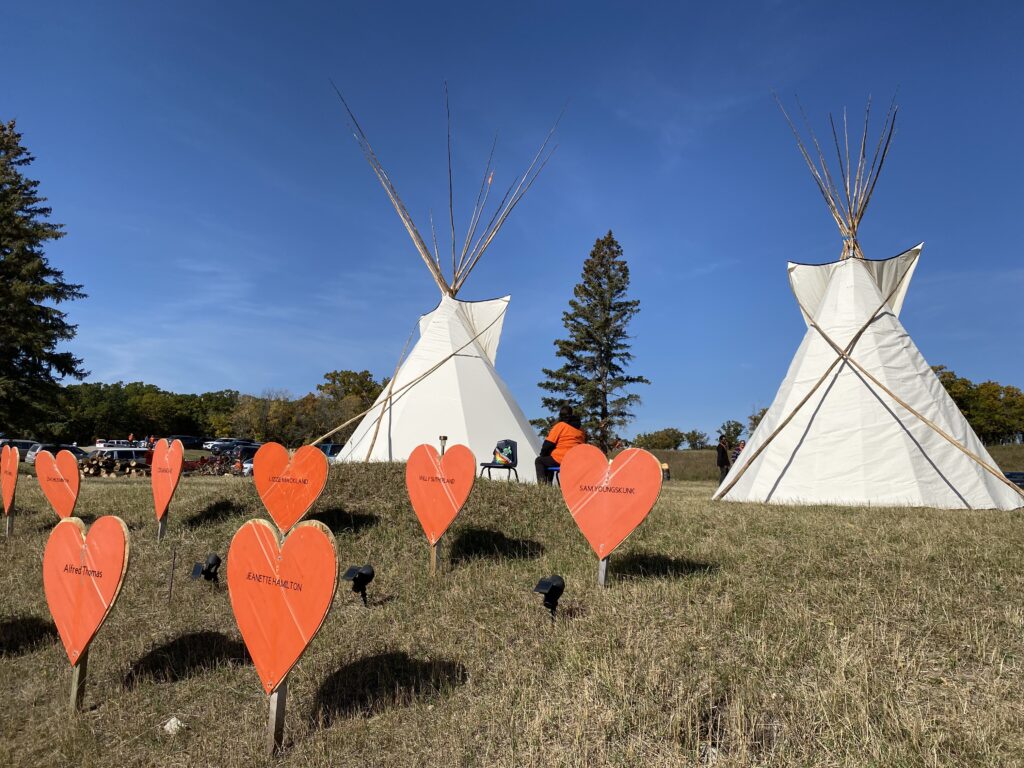 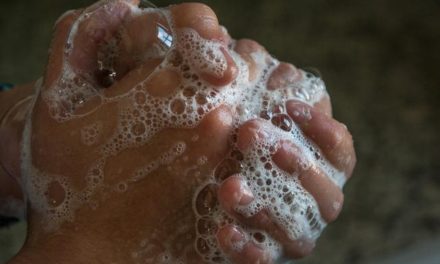 Re-opening resources from the national church 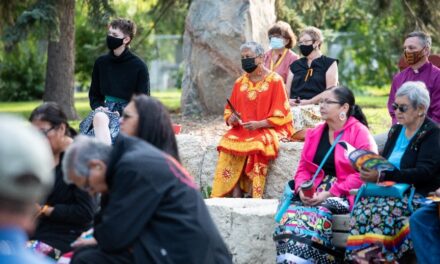 We Are All Treaty People Event report 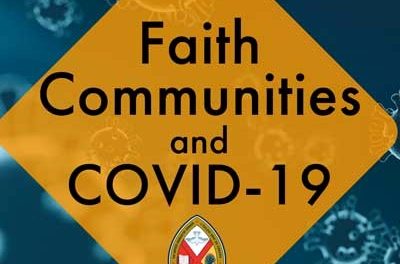 Letter on “re-opening” questions from the Executive Minister 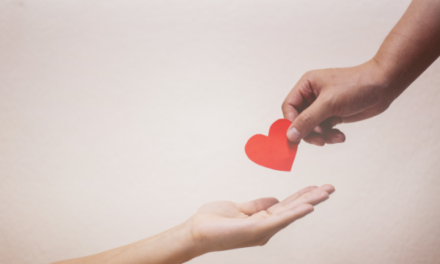